After four years of continuous presence on the island of Tinos, Κinono introduces this year’s Thematic Series of “Four (plus one) elements”, which will last for a whole year, through four different seasons, until the fall of 2020.

Κinono borrows the four elements of earth, fire, water and air and adds the element of time, on two tokens, one as the alternating seasons of the year and two as the season of human intervention on natural and cultural landscapes. This way it wishes to draw the attention of artists, scientists, philosophers and researchers to the dual passing of time and to the particular atmosphere and characteristics of the island of Tinos.

The theme of 4+1 elements is a proposal which aims to integrate the landscape itself to our concept of space, time, energy. The 4+1 elements project will delve into the relationships between the modern interdisciplinary scientific practices of visual arts, research, humane sciences, and new media, time and place expression through the islands material environments. Those environments vary: constructed or natural, both interior and exterior, urban and agricultural, material and immaterial as well as comprise by a complex of places, historical buildings, natural landscapes. It is a project that aims at researching and absorbing both the landscape-nature-time in our concept for time and space, material and tradition, matter, energy, natural resources and the environment with activities, processes and narrations coming from experimental, imaginative, descriptive ways for creating an environment.

In order to implement this year's thematic series, “Kinono” is making an open call for the formulation of proposals / projects by choosing one of the following four themes: Fire (winter), Water (spring), Air (summer), Earth (Autumn) , to be created (through resident-hospitality) and presented respectively in the months of: January, April, August, October 2020 in different locations and buildings throughout the island of Tinos in relation to their respective elements.

“We invite the participants to spend some time (certain period of time) on the island, to work with natural matter during the four seasons of the year, develop synergies, open up to new projects, reflect on new practices in contemporary art, current ecological and social issues as well as issues of culture and locality. In order to create on one hand an ongoing site-specific, collective, theoretical yet tangible project, looking at the natural environment of Tinos, the cultural elements and the place and to create organic spaces and communities for synergy, in sync with the season and the tangible landscape materials on the other. And thus, create and co-form their work in a non-urban environment.”

The places that the participants are able to choοse for their artistic productions are defined by Kinono by the relevancy of their characteristics to their corresponding theme.

Through the communication of participants with the land as well as with a varied audience Kinono intends to create ever-evolving organic spaces in the Tinos environment which will uitimately lead to a world in which ***things*** are increasingly and more intricately connected to each other.

The selection of works / participants will be made by the creator and artistic director of Kinono, Christos Artemis, as well as by a large group of contributors which will be created with the diversity of artistic productions in mind.

Each proposal should address one of the themes of the series: Fire (winter), Water (spring), Air (summer), Earth (autumn)

For “Kinono”, cooperation between participants from different fields or between residents or local societies is very important and encouraged.

At the end of November all the applicants will be notified concerning the next phase of the project.

The duration of the residency depends on the concept and the medium of each proposal varying from two to three weeks.


Useful information - What we offer

Transportation: Athens to Tinos and back, a percentage of Tinos travel costs
Hosting: Rental rooms and guest houses
Period of stay: varying, two - three weeks
Food: Breakfast and lunch
Production: percentage of the material costs
- Limited support for travel and subsistence costs for artists staying abroad. (If you wish to seek financing independently, we will assist you with letters and supporting documents).
- Guest houses comprise of single-double bedrooms, large and comfortable communal rooms, in project development and creation areas, storage space and a large kitchen where daily meals (breakfast - lunch) will be shared.
-Projects created on the island will mostly be presented in the natural environment (even in locations that are not so easily accessible) on project sites. Upon request some interiors can be used.

The first two/three days of each residency guided tours will be made to the preselected locations of every theme/topic which will be organized by local authorities in each field.

The artworks will remain in Tinos when the theme is completed, and will be presented throughout the remaining duration of each section and till the end of the “4+1” Elements theme.


Art exhibitions, artists that will make a proposal will either participate as solo artists or curated group exhibitions

Performing arts proposals can be submitted either by solo artists or/ by dance / theater groups. Depending on the individual needs of each project and on the place of residency an interior rehearsal space will be provided.

Speeches and / or roundtables will mainly focus on the designated place and the corresponding theme. There may be more than two speeches concerning each theme.

-Artworks: will remain in Tinos upon completion of their individual thematic themes and will be presented throughout the duration of the "4 + 1 elements" in the selected spaces.

- Dance and theater productions will be re-presented at other times of the year, upon further agreement. There are some selected, mainly interior, spaces that can be used for the final presentation of performing arts projects.


The applicants will be given all the necessary information for the second phase of the open call by email notification by the middle of November.


Under the auspices of: 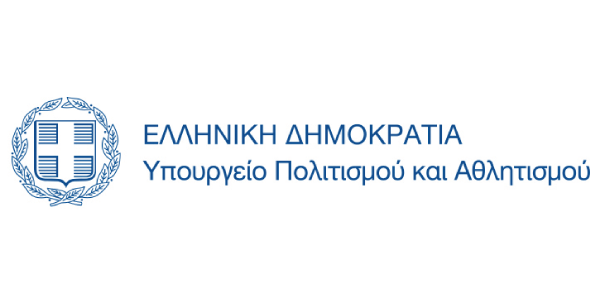 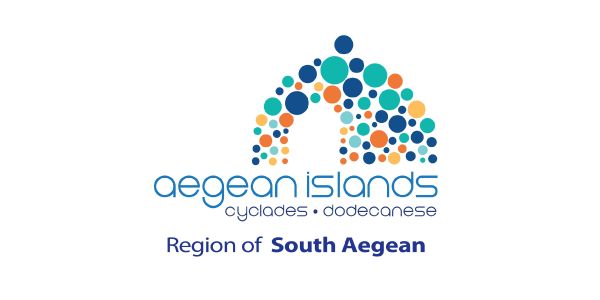 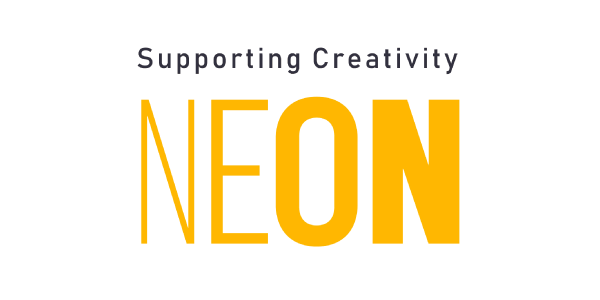 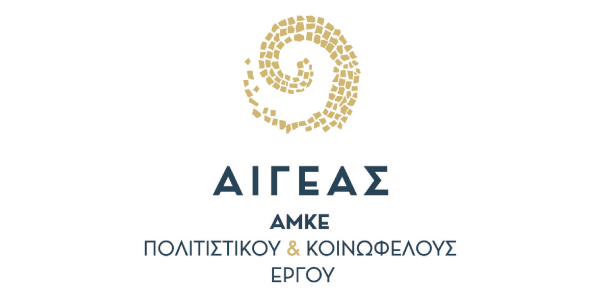 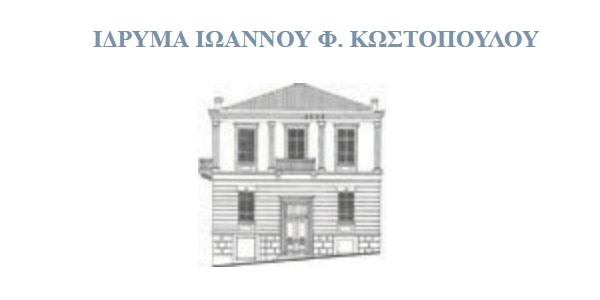 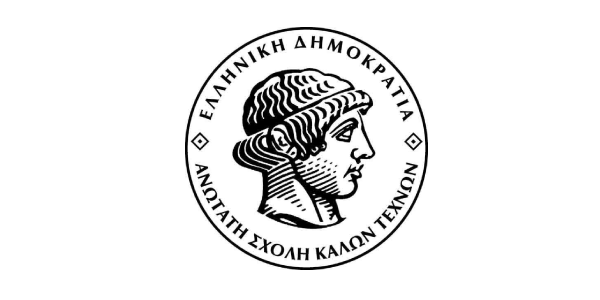 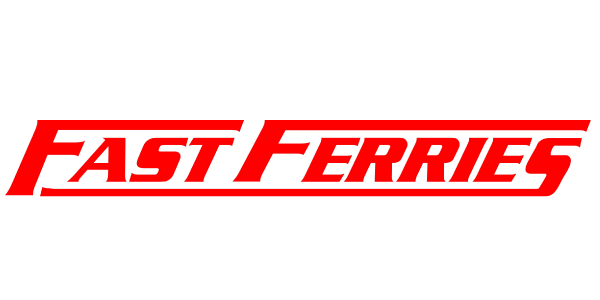